🏃‍♀️ 🏃 🏃‍♂️Make your self-learning cost-effective as well as practical! Come talk to me at 🟥iTalki-trial-lesson🟥 🏃‍♀️ 🏃 🏃‍♂️
【英語学習者用】✖【日本語】英語のリーディングが苦手！でもいつか読めるようになりたい！！そんなあなた必読📖英語で読書をはじめる前にするべき３つのこと＋６つのTips
【やさしい日本語】✖【ドイツ語A2-B1学習者用】ストーリーを読んでみよう：キケンな買い物🛒第１話
【For dear all language learners】How to love learning a language?💓語学学習ってどうやったらもっと楽しくなるの？
Let’s Learn Japanese From Zero Playlist 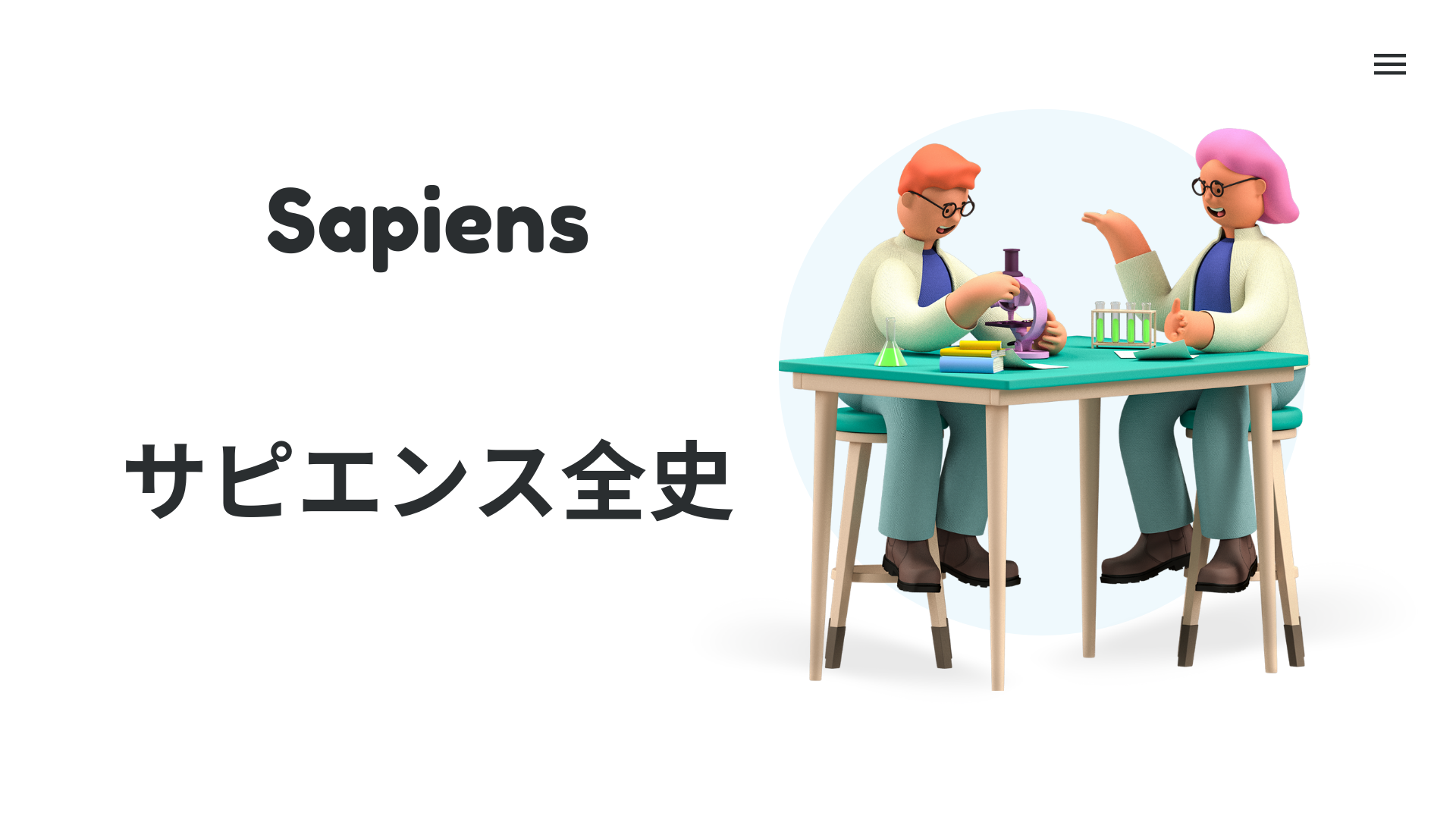 Hello everyone, how’s your English learning journey going?😃 Reading an English book is sometimes a long journey. You might inadvertently stop if you are alone. But no worries. You are at the right place already. I would like to explore an English book here so that you can try reading the book with me. We are not alone. Let’s enjoy a fun time reading!

The book, which I picked up this time, is called Sapiens, published by Yuval Noah Harari. The Amazon Kindle link below allows you to read up to chapter 3. Today, I am covering chapter 11.

You can check out my recommending strategy of reading as well as a bit of information about this book with a link below. Okay then, let’s get started📖

To grasp the chapter, you just try to see its hierarchical configuration. I strongly recommend drawing it either physically or virtually.

Who were Numantians?
What did Numantia do to the Roman empire?
What remained and what lost?
Definition of Empire
How to emerge?
How to rule?
Size doesn’t matter

The Imperial steamroller gradually obliterated the unique characteristics of numerous peoples (such as Numantians), forging out of the subjects people new and much larger groups.

The contemporary critique
What are imperial legacies?
An imperial mantel
The benevolent imperial vision
The Mandate of Heaven
What empires do
Two opposite approach
The process of acculturation and assimilation
A superior Western culture
Stages
All cultures are in part imperial civilizations

How many Indians today would want to call a vote to divest themselves of these British legacies? If they did, wouldn’t the very act of calling a vote exactly their debt to their former overlords?

The Global empire
What do people believe now?
As of today, 2014
The global empire

To summarize, check the hierarchical configuration and make sentences with important points of each.

An empire is another form that contributes to humankind’s unification. An empire has cultural diversity and territorial flexibility. And, empires were one of the main reasons for the drastic reduction in human diversity. Empires amalgamate many small cultures into fewer big cultures and spread ideas, institutions, customs, and norms. People have accepted much of the imperial culture of their former empires’ overlords. Even though all empires are seen as the bad guys with blood and power through oppression and war, most of today’s cultures are based on imperial legacies. Sapiens is now heading to the global empire that doesn’t have any particular state or ethnic group. It is ruled by a multi-ethnic elite with a common culture and common interests. More and more people are choosing this over remaining loyal to their own state and people.

To discuss, make questions. It gives you a great topic to talk about in English.

My opinion: It is really realistic to me. I agree that human rights and self-determination seize the consensus of today’s world. A lot of ideologies are coming to my country, and people are confused. For example, the former Olympic committee chief in Japan had been accused of his sexist speech, and the global pressure rather than the domestic one pushed him out. And, the nation is struggling to deal with the gap. I feel that people nowadays move, live, and work freely regardless of their origin. So as I. I would be definitely seen as a member of the global empire.

How does this make me feel? What does it remind me of?

There are many correct answers that are related to one’s experience; they can be found outside of the text/speech.

What does it say?

One correct answer is found in the text.

What is the message beyond this presentation? What are the greater issues or questions this piece deals with?

The presentation is not directly referenced in the question. There are many possible answers found outside of the presentation, but it’s a starting point.

Pick some terms that you are unfamiliar with from sentences you high-lightened and memorize them because you need them to discuss this chapter!!

This chapter successfully changed my preconception of empires. I did believe that empires were evil. But, now I just feel that what we have are the legacies of empires definitely. This whole dynamic to the unification is not something Sapiens can control whether we like it or not. We love that people think, feel, believe in the same ways. We believe that English is a universal language to communicate globally. We will never stop uniting.

Hello everyone, what's up? In my last article, I examined the cycle of socialization that every single individual...
スポンサーリンク
【English／日本語】Read an English book📖英語の本を読もう📚Sapiens―chapter#10 Money
【English/日本語】Talking about Social Justice☮ Racism#4 Ibram X. Kendi’s TED-Talk